by James Ayles For Mailonline

Crystal Palace have unveiled their out set for the new season, with fans excited about the Puma design.

The predominantly black strip has a red and blue pattern in the middle, with a red stripe on the right shoulder and blue on the left.

Fans immediately praised the kit, one that says: & Guys, you broke it down this is beautiful. 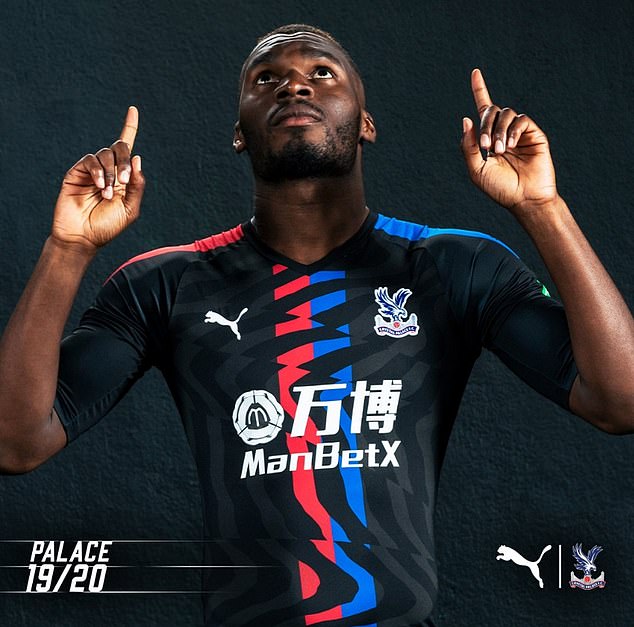 Crystal Palace has their new black revealed, red and blue gone for the 2019-20 season

Another beautifully crafted beauty, well worth the wait & many positive reactions. 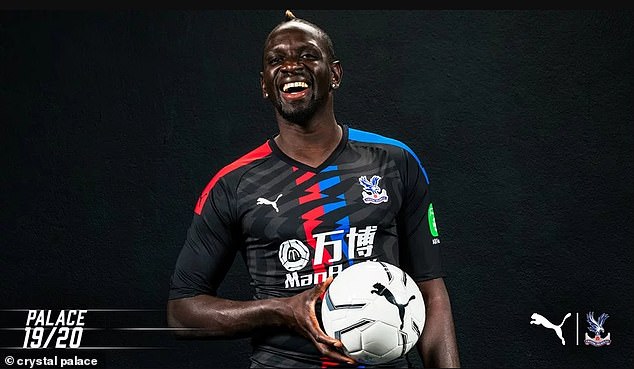 Both baby and baby kits can be purchased at the club shop for £ 39.99 each.