Chelsea-younger Tariq Uwakwe leaves with an 18-month loan, whereby Hull and Swansea join Derby in the battle to sign midfielder

Derby, Hull and Swansea champion clubs compete to sign him

by David Kent for MailOnline

Chelsea Youngster Tariq Uwakwe is set for a loan change of 18 months, with Hull and Swansea in the race for his signature.

The 20-year-old is tipped for great things at Stamford Bridge but the club wants him on loan to gain valuable senior experience.

Derby has already gained an interest in the attacker under 20 in England – but championship rivals Hull and Swansea are planning their own moves. 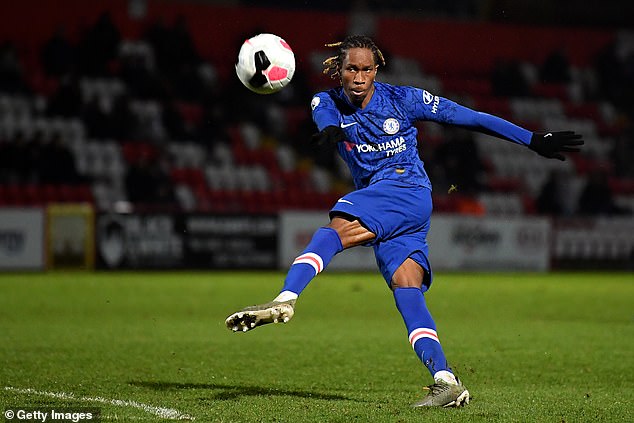 The midfielder played for Chelsea in the Premier League 2 this season.

Uwakwe can play as a central midfielder or on both sides. His current deal with Chelsea runs until the summer of 2022, with the club having the option to extend his contract for another year.

The Younger joined the Chelsea Academy as an under nine and won the FA Youth Cup twice with the club. 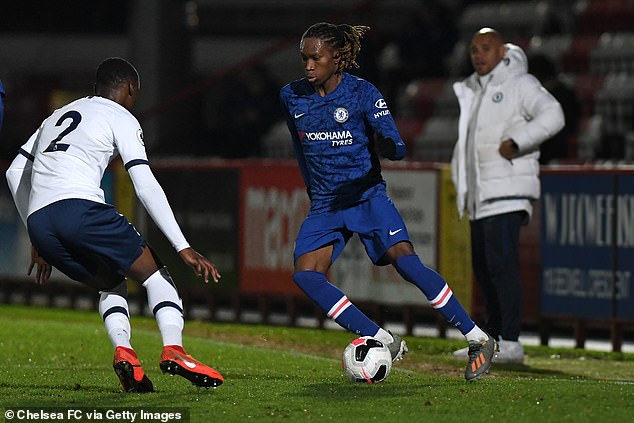 Championship sides Derby, Hull and Swansea are among the contenders for Uwakwe to sign