Jofra Archer is barred from England & # 39; s fourth and final Test against South Africa at the eleventh hour, which aggravated his right elbow injury during the warm-up.

Archer missed the victories of England in Cape Town and Port Elizabeth with the problem, but was expected back in Johannesburg's Wanderers Stadium after delivering two strong performances in the nets in the last 48 hours.

The first morning was washed away by showers, but when the teams started their preparations for a late 13.20 hour start, it was immediately clear that Archer was in trouble. 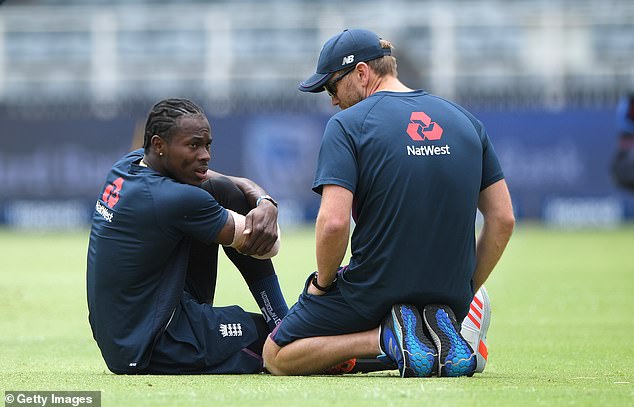 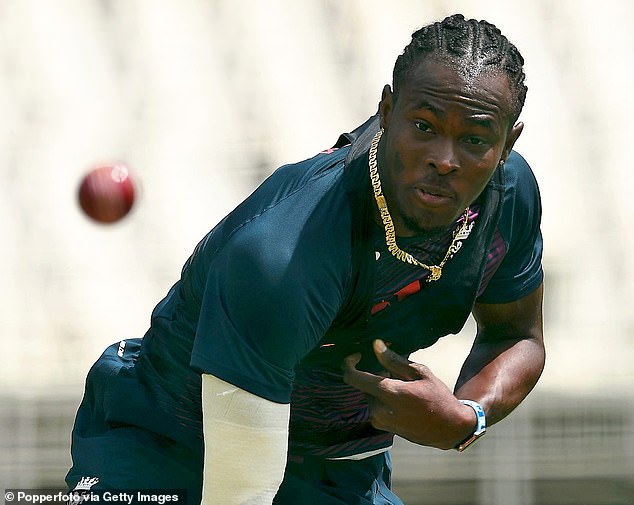 He threw only a few deliveries on the practice wicket for the head a conversation with the team doctor and then talked to captain Joe Root and head coach Chris Silverwood.

Archer was soon comforted by pats on the backs of his teammates and his absence from the competition was confirmed when the XI's were surrendered.

England showed only one change, Chris Woakes as the fifth seamer instead of spinner Dom Bess, with paceman Mark Wood passing after his comeback from a torn side last week. 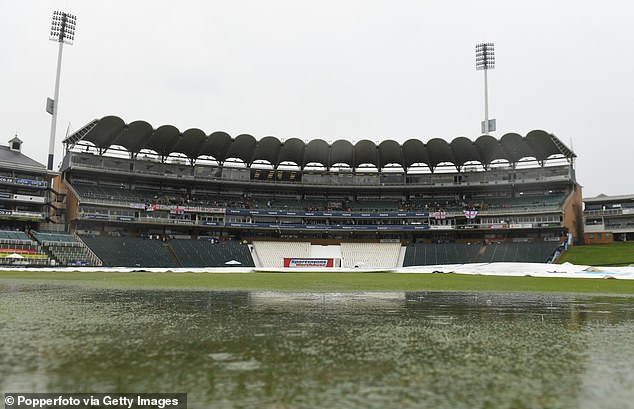 The Proteas also entered the traditional pace-friendly location without a spinner when left-poor Beuran Hendricks took over from Keshav Maharaj.

There were two other changes in the home team, Temba Bavuma replaced the off-form Zubayr Hamza and all-rounder Dwaine Pretorius with the forbidden Kagiso Rabada.